Polystyrene (PS) is a synthetic aromatic polymer made from monomers Stiren. Polystyrene can be solid or foam. General purpose Polystyrene is open, hard and very fragile. The unit is a cheap resin per weight. It is a very weak barrier for oxygen and water vapor and has a relatively low melting point. Polystyrene is one of the most widely used plastics and its production size is several billion kilograms per year.

Polystyrene foams are produced using inflator substances that create bubbles and extend the foam. In the expanded polystyrene, these are hydrocarbons such as pentane, which can often pose a flammability hazard in the production or storage of newly produced material, but has a relatively moderate environmental impact. [Kaynak belirtilmeli] Extruded polystyrene is usually made with hydrofluorocarbon (HFC-134a). ) has a potential of about 1000 – 1300 solid with global carbon dioxide potentials. 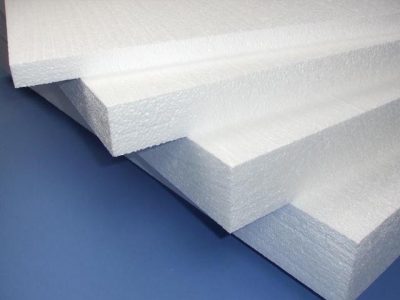 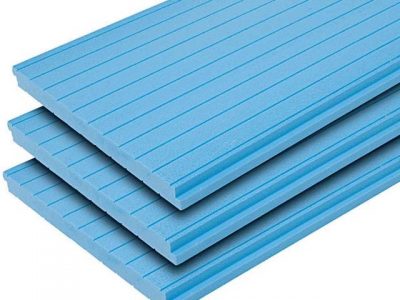 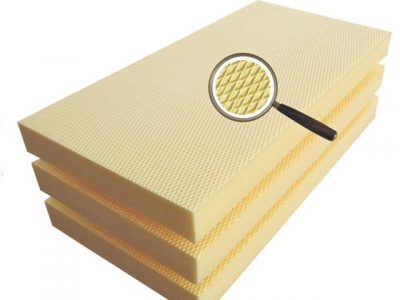 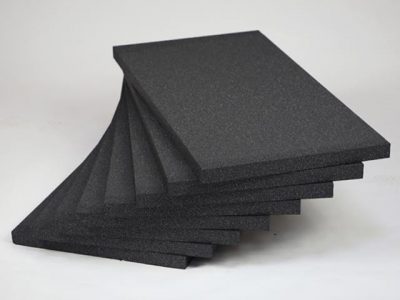